A large range of formulations with and without dissolved metals salts have been prepared and characterized.

Figure 1 shows an example of the recorded electrical conductivity vs. temperature for a system based on choline chloride:urea (1:2 molar ratio) eutectic mixture with various additions of citric acid in the range of 0.095M – 1.9M. Activation energy values between 26-40 kJ/mol have been calculated for the investigated temperature domain. 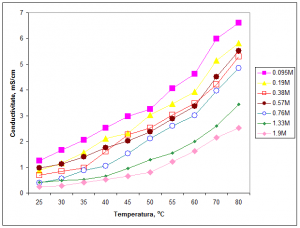 Figure 1 – Dependence of electrical conductivity vs. temperature for a system based on choline chloride:urea (1:2 molar ratio) eutectic mixture with various additions of citric acid 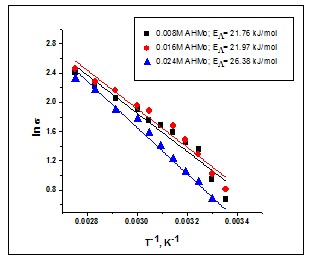 Values of electrical conductivities for choline chloride based systems containing CoCl2 and CoCl2 +Mo(VI) ions are illustrated in Figure 3, as Arrhenius plots. 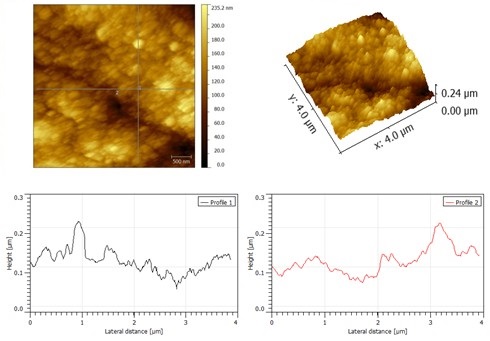 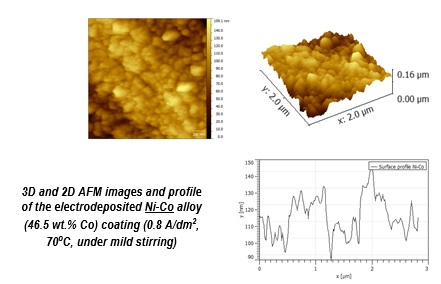 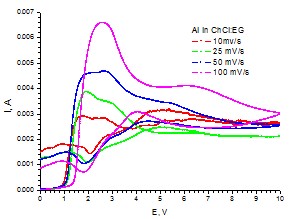 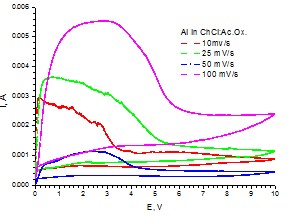 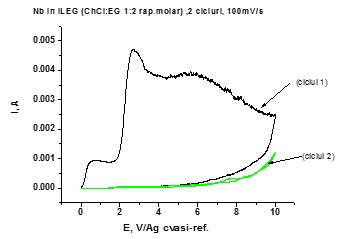 The preliminary experimental results regarding the anodic behavior of valve metals in choline chloride based ionic liquids systems suggest a relatively different as compared to the case of water based electrolytes.

The equilibrium between the metal anodic dissolution process and the anodic oxidation one facilitating the anodic oxide layer growth seems to be displaced towards the metal dissolution, probably due to the presence of Cl– ion within the eutectic mixture composition, mainly in the case of Al electrode.